What’s Good About the Yoga 720 Laptop?

Lenovo is a Chinese tech giant that offers to sell laptop computers and accessories on every continent and for every type of user. The Yoga 720 13-inch is a 2-in-1 laptop with premium features. It offers solid performance, an all-metal chassis, and a vibrant screen for under $1,000. The laptop lasts for around 8.5 hours on full charge, and although the screen could be brighter, the Yoga 720 is an excellent choice. 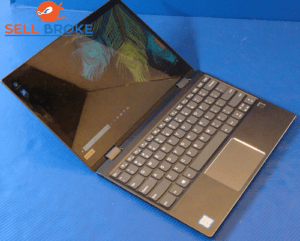 The aluminum frame which makes up the Yoga 720 is extremely sleek with the Yoga logo strewn on the surface of the laptop. The display is surrounded with a black bezel with an island-style backlit keyboard and fingerprint reader on the aluminum deck. Weighing just 2.8 pounds and 12.2 x 8.4 x 0.6 inches, the build is light compared with what obtains from competitor brands.
The left side of the laptop has a USB Type-C port charging and data, a headphone jack and a Thunderbolt 3. On the right are a single USB 3.0 port and the power button. 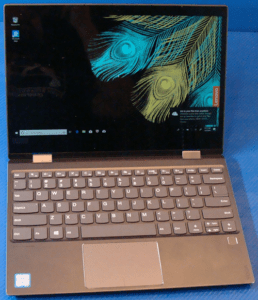 The Yoga 720’s 13-inch 1080p screen is not as bright as the average ultraportable. Although it’s far brighter than the competition and incredibly vivid. The panel produces an impressive 141 percent of the sRGB color gamut, and the screen measured an average of 255 nits falling short of the 286-nit average which obtains in comparison PCs.

The keyboard on the Yoga 720 isn’t particularly impressive as it feels flat with only 1.2 millimeters of travel. It takes about 68 grams of force to make it actuate and on review we found that on the average, the typing speed was much reduced with a higher error rate recorded.
On the other hand, the touchpad is luxuriously spaced and very precise. It swiftly responds to most windows gestures thrown at it. 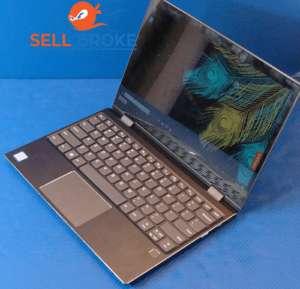 The speaker on the Yoga 720 is about average. While the vocals, synths, and drums are clear, there isn’t enough bass. The Dolby Atmos software found on the device allows you switch between presets though it’s likely you would find the default music option more appealing.

The battery on the Yoga 720 will give an entire day of work with time to spare. Over Wi-Fi and continuous surfing of the web, it lasted for 8 hours and 28 minutes, outlasting what obtained from comparison PCs. 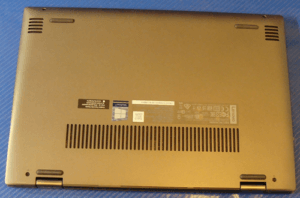 Regardless of where you decide to place the Yoga 720, it is cool enough to handle, and even under heavy use, it gives a heat rating a lot less than out 96-degree Fahrenheit threshold.

Starting at $879, the Lenovo Yoga 720 comes reasonably priced. It has a truly premium feel with good battery life and sleek look. Although the display isn’t as bright as most ultraportables, its brighter than the competition and incredibly vivid.
If you want to require a strong combination of performance, design and screen color quality, the Yoga 720 should be on your shortlist. 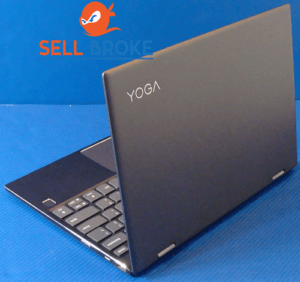