Lenovo Flex laptops have become more or less the budget version of the Yoga series. But that doesn't mean you should stop reading this review right now. The Lenovo Flex 3 boasts some awfully impressive specs for the price, given that it's a budget 2-in-1 convertible laptop. 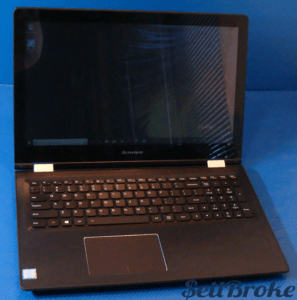 The flex 3 15" also featureed a brand new 5th generation Intel i5 processor, with a graphic HD 5 series HD processors. The processor speed is 2.20 GHz. As a welcome surprise, the laptop comes with an optional discrete NVIDIA graphics, although it comes standard with an integrated HD graphics.

The laptop comes with an 8 GB DDR3L memory that isn't expandable. That's still enough to run most programs including video editing and picture editing projects. When it comes to storage, the Lenovo Flex 3 15" laptop comes with 1TB hard drive worth of space. It should be enough for your video, music, and files with a processing speed of 5400rpm. Storage is easy to replace and upgrade to a much faster SSD. The laptop is a 15.6" convertible notebook series with a full 360-degree hinge for different modes. It could be used as a laptop or a tablet. 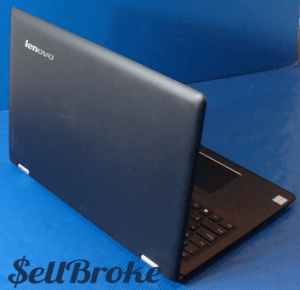 The surface of the Lenovo Flex 3 15" laptop is highly susceptible to oil, so you might want to keep a cleaning cloth around. On the right side, the laptop boasts a USB 2.O and USB 3.0 Ports, HDMI port, and an expandable Ethernet, as well as a power button. Whereas, on the left side, there's another USB 2.O port, a headset jack, a secure lock slot, an SD card reader and a proprietary charging port. 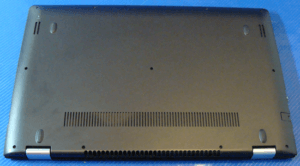 In laptops battery life it is always essential. Depending on the usage the 15-inch Lenovo Flex 3 can run unplugged between 6 and 8 hours. In my opinion that's pretty good. It will let you use the laptop through out the day without the need to carry the power supply. I also like that it fully recharges fairly quick in just under 2 hours. 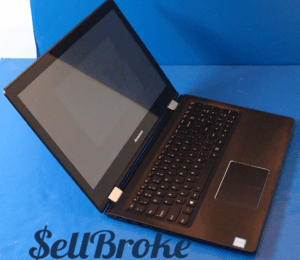 This convertible Lenovo laptop is not qualified for a gaming system. You will be able to play Microsoft games like real low-level games with moderate resolutions and settings. You won't enjoy playing Black Ops or Modern Warfare. To a gamer, this device won't be a best friend since it lacks the graphics. For example, you will receive a 25FPS with battlefield four if you have medium graphics settings and 720p resolution. For the benchmarking, I used both the 3D mark tool and geek benchmark tool. 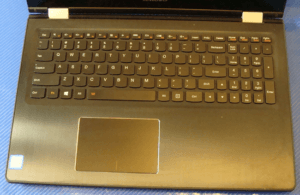 For the firestrike testing which is a high-performance game I gave it a 148 score, this is not qualified for a good gaming system. For the skydiver gaming, I gave it a 2,452 score which is a gaming laptop in a mid-range PC, which is low. As a basic notebook and a home PC, I only gave it 4,489. Because of its a small cost laptop with high horsepower, i5 processor, the memory and the 1TB hard drive, that's why I gave it about 15,000 score. 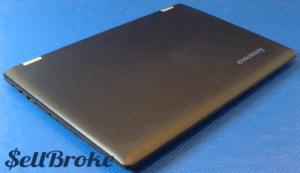 For our geek benchmarking I ran a 64 bits, and the single core got a 2,643 score while the multi-core scored 5,241 which is just pretty good. It's a decent laptop, although it's not great for gaming you could do a lot with it. 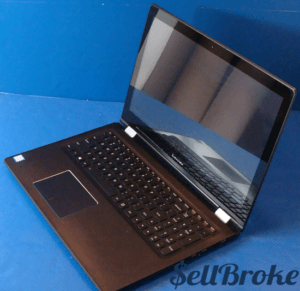 Out of a five-star rating, I gave it a 3.5, because;  The battery time is just not okay. I was expecting such a huge laptop to last longer. For its size, it's supposed to have lasted between four and half hours to five and a half hours, but I only managed about three and a half. That's a big flaw for the laptop.  At nearly 5lbs, it's a little bit heavy, and I don't recommend it for traveling. This is the kind of laptop that you'd keep on place hooked up to the power adaptor.  I'm confused on why it has three or four modes. The laptop is too huge to be a tablet laptop.

It is an excellent laptop for a workstation. Just put it on your desk, plug it into an adaptor. Overall, I give it three and half stars. The price range is from $599 to $699. 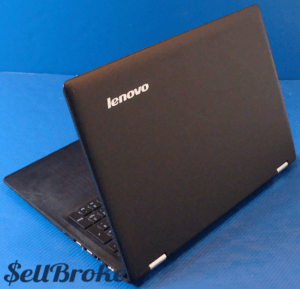