The Huawei P20 and the P20 Pro are phones that you probably know already because of their cameras. The P20 Pro, in particular, has the highest score in the smartphone market right now. 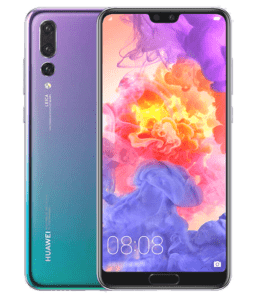 Before getting into this great camera that it has, I want to talk about the phone as a whole. It has a really nice AMOLED screen that is on-point with its colors and is really bright as well. At first, you may be disappointed at the lower resolution display because it’s not a 1440p screen; it’s a 1080p screen, but I think they made the right choice. For one, it extends battery life and in this case, the images look really good on this screen despite the lower resolution. The other thing I really like about this phone is its battery life. They claim it to be a two-day battery, but with really heavy use it will get through one day without any issues; however, two days, is probably pushing it. 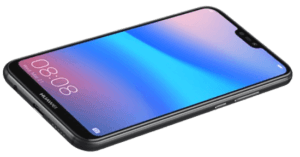 The Cure 970 isn’t the fastest the chip that they could have out in there, but it’s still a fast chip. It’s not as fast as something like the Snapdragon 845, but it gets the job done. However, with its Cure 970, it does feel like the chip holds back the camera a bit. At higher frame rates and resolutions you lose things like image stabilization, otherwise, it’s a fast and powerful chip. The software, EMUI, I don’t love it. There are still some duplicate apps, but for a skin, it’s not too bad. 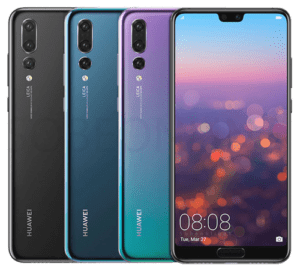 Lastly, I want to touch on the color of the device. A lot of publications and maybe even videos that you’ve seen have the Twilight color which looks really good in photos and videos, but realistically speaking, it’s a very obnoxious color. If you are thinking about picking one up you may be better off with a black or blue model.

The reason why most people even get this phone is for its camera. It’s gotten a ton of praise from publications and based on the DxOMark. Surely it’s going to be a better camera than the Google Pixel 2 XL and the Samsung Galaxy S9+.

There’s one really cool thing about this camera system, it’s the low-light photography. A lot of companies talk big talk when it comes to low-light photos. The P20 Pro is truly phenomenal for low-light images. It uses something called Night Shot. The way it works is by holding the camera still for a little bit and allow it to collect some image data, and then let the software analyze it and turns it into a really clean image. It’s really impressive and seems really simple but it’s super smart. I wouldn’t be surprised if other companies steal this tech because it is really good. 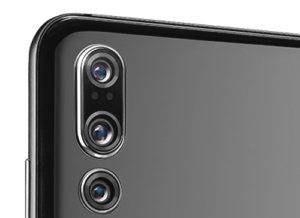 The camera, on the whole, is a very good camera. But the image processing can be way too aggressive for some. Whenever there is a face in the photo in landscape or portrait mode, it applies a Beauty Mode to it to clean things up a bit. However, in my opinion, it does a bit too much. It kind of makes the photo itself look too touched-up and too fake. The Pixel 2 XL and the S9 cameras have a nice warmth to them and they seem to render more natural looking skin that the P20 Pro. You do have the option to set the beauty level to zero. But even then it still seems to touch-up the pictures.

You would think that zero means zero editing, but in this scenario that doesn’t seem to be the case. Unfortunately, it seems that you cannot disable the beautifying feature from the phone in automatic modes. If you’re willing to shoot raw in Pro Mode then that means you have to spend the time to dial in each photo and then tweak your raw file. But that doesn’t seem like that’s what most people want. Most people want a camera that can take really good skin photos in automatic mode so they and shoot and post. 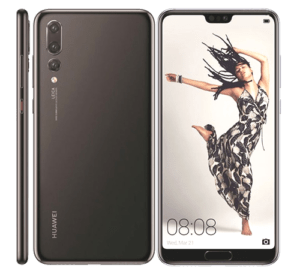 The camera in daylight photos is also a little over-sharp and if there’s an area with very high contrast something just looks a little bit too artificial. It is a look that many people are probably going to like. But for me personally, I’m just not really feeling it and fortunately, it’s not in every daylight photo. Most of the daylight photos I took came out really good but I would not say that they look drastically better than the Pixel 2 XL or Samsung Galaxy S9+, which is a little weird because that DxOMark was so much higher than the other two cameras but I didn’t see that much of a difference.

Keep in mind, that I’m not saying that the P20 is a bad phone or camera; far from it actually. I think it’s a great camera and a great phone. But I just don’t feel that the DxOMark is actually very representative of the camera’s real-life performance. When you look at the DxOMark it seems as if they are trying to create an objective rating for smartphone cameras, but it has its limitations. The processing that you see in this camera clearly excels its testing. But the images are not as pleasing as claimed. 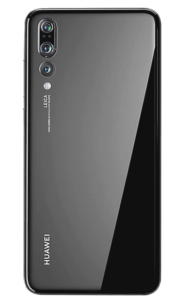