To kick off the week we will jump directly into a budget laptop that is super cheap, but also still worth picking up. Yes, I am going to present you the HP Stream 14. This is a $188 laptop, and here are five reasons why you should buy one.

Leading off with number 1 is the price. At $188, the HP Stream 14 is one of the cheapest Windows laptops that you can buy new today. If you’re thinking, “hey, was the Stream from a few years ago only just OK, but nothing to get excited about?” The answer is yes, a few years ago it was full of compromises. However, while keeping the price low over the last couple of years, they’ve also been able to make it a pretty decent laptop. 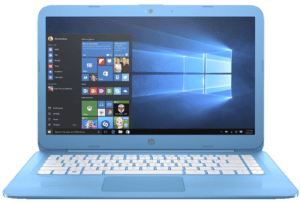 To really put the $188 price tag into context, you can get 15 of these HP Streams for the price of a mid-spec 15″ MacBook Pro. Say what? That’s crazy, right? Obviously, the MacBook is going to be a better laptop. If you consider how much the Stream is able to do for so much less, it begins to make sense for a lot of people.

Reason number 2, this laptop is really all that you need. Of course, some people have specific things that they need from their laptop, but a lot of people are jamming along with a $1,000 MacBook Air in their backpack. And doing nothing more than typing reports, emails and streaming media. It just happens that the HP Stream will also do all of that for less than 1/5th of the price. 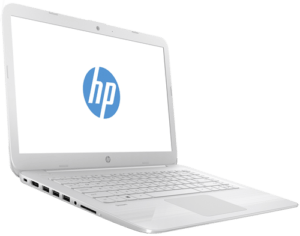 You should not buy the HP Stream if you plan on doing hardcore gaming, or any kind of robust video editing. However, if you’re doing lighter stuff like most people do, web browsing, watching videos, playing social media games, or any of that stuff, the HP Stream is going to be totally fine for you. It’s also still a full-fledged Windows computer. So, unlike a Chromebook, you have all of the advantages of running a complete copy of Windows 10, as well as all of the disadvantages of running Windows 10. This gives you the freedom of using incredibly advanced technology and heavy apps, such as Photoshop. If you have a lot of patience, and you’re going to get full access to the library of thousands of Windows apps. 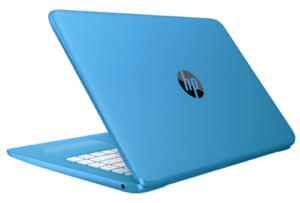 Number 3, is the hardware. When you hear the words, “$188 laptop,” it probably doesn’t fill you with confidence. But the Stream actually isn’t that bad. Take the keyboard for example. On a lot of ultra-cheap laptops, it definitely feels cheap, and while it isn’t on the most premium side for the Stream, it does have a clickiness that does feel pretty nice. The trackpad also isn’t too bad, and that follow through with the rest of the chassis as well. It’s all made of plastic, but at this price point, you shouldn’t expect anything else. Aside from a little bit with the screen, there’s no real flex and the hardware feels pretty decent. That’s especially considering how light it is. It’s definitely not fancy, but you have all of the basics, including three USB ports, HDMI, a headphone jack, as well as an SD card reader, which is important.

One of the biggest downsides is the screen. With a 14″ 1366 x 768 panel, it wasn’t designed to be the sharpest display in the world. But what really lets it down is the fact that it is a thoroughly average TN panel. Color accuracy isn’t great, the brightness could be better, but, it’s a $188. 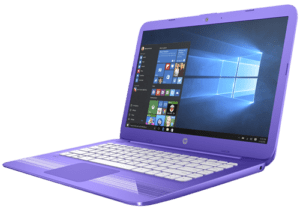 Performance would be the fourth reason to consider picking this little computer up. You’re not getting a super fast device at the price point. You are getting an Intel Celeron N3060, dual-core 2.5 GHz processor with 4GB of RAM and also 32GB of flash storage eMMC. It’s nothing that would be considered snappy or fast. But it works, mainly due to its 4GB of RAM, unlike the earlier versions with 2GB. Windows computers really aren’t that happy with only 2GB of RAM, especially with certain apps. 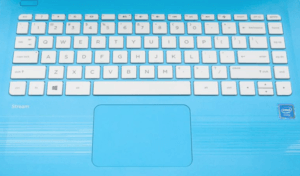 The processor is decent enough for basic tasks. Because it is so low powered, you actually don’t need a fan inside the Stream and that keeps it super quiet. One of the bigger issues is that 32GB of RAM. Yes, you can get Windows onto 32GB of storage, but combined with a couple more apps, and you’re going to fill it up quickly. Thankfully, that full-size SD card reader actually does come in handy. If you put a 128GB card in there for about $40, and you should be good to go. It’s nothing that would be considered snappy or fast, but it works. 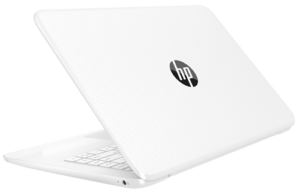 The fifth and final reason that this could be right for you is that it is practical. You think of a lot of the things that will make a good laptop good, the HP Stream 14 has them. Battery life is a big one. With a 41 watt-hour battery, while that may not be impressive for a lot of laptops, this has such low power sipping internals, that even when you’re completely cranking it at 100%, you’re going to get decent battery life. With normal usage, you’re looking at about 10 hours. 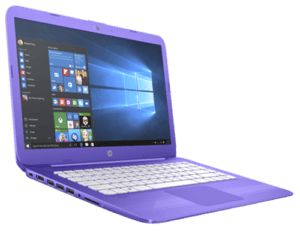 At this price point, you’re also going to get some surprising features including 2 x 2 802.11ac WiFi. Yes, this is not going to be as reliant on the internet as something like a Chromebook. But it’s called an HP Stream for a reason. Most of the time, you’re going to be online, so it’s nice that it has solid WiFi.

The HP Stream definitely is not for everyone, but I’m continuously impressed with just how much you’re able to get for so little. Maybe this one is for you, maybe not. There’s only a could ways to find out. 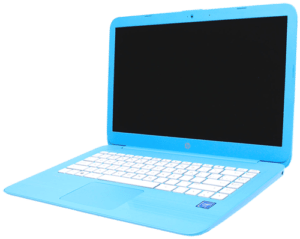