So, there has been a lot of Samsung Galaxy S9 and s9 Plus rumors that have been floating around the web. A little while ago a really big tell was leaked. It was a Geekbench score. Not just a screenshot of one, but there was a recorded Geekbench score that was uploaded to the Geekbench database. And that is huge because you can’t fake those things, or it’s incredibly difficult to fake those. With that Geekbench score, you could confirm a lot of things that have been rumored about this phone. 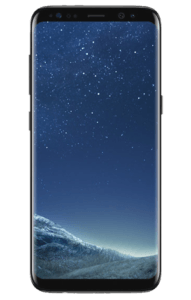 Let’s just get right into it. The first is the build. It’s going to look very similar to the Galaxy S8 and the S8 Plus phones. To the untrained eye, it will be very difficult to tell them apart. They have the same design, same kind of aesthetic, same kind of form factor, power button, volume rockers, Bixby button, it’s all there.

The big tell though is on the back and that’s the second thing, the fingerprint sensor has been moved and put into a better location. A lot of people don’t like the fact that the S8, S8 Plus and the Note 8 all had a fingerprint sensor kind of slightly to the right. Apparently that’s not ideal for most people. Many times you’d hit the camera lens instead of the sensor and it just didn’t really provide a good experience. It’s now placed right in the middle directly under the camera. This should make it easier for most people to hit that sensor every time. 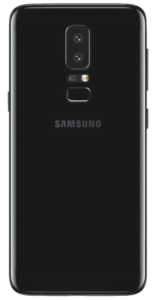 Another thing that has been kind of confirmed are the processors. This is now running a Snapdragon 845, which is the new one from Qualcomm and it has a pretty substantial increase in performance over the Snapdragon 835. You’ll find just about a 25% increase in fact. Keep in mind that the S8 and the S8 Plus are still really fast. We wouldn’t recommend running out and upgrading the phone just due to a small CPU upgrade. 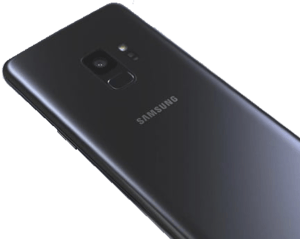 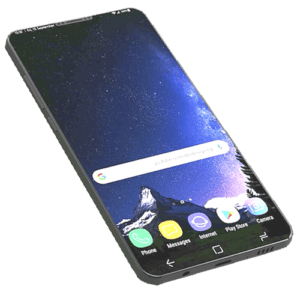 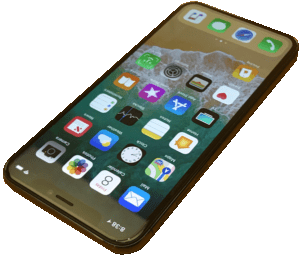 OK for the last thing, number 9. The S9 and the S9 Plus are going to be running Android 8.0 right out of the box. And they are obviously going to stick the Samsung skin on it. Some people may not be big fans of skins on phones. But in this case, Samsung has probably had the best skin of all of the heavy skins from 2017. And every year their phones get slightly less obstructive and each year their software is just a little bit better, and a little bit less obnoxious.

So in short, the S9 is going to be a kind of minor upgrade across the board, nothing huge, nothing major, but it should be a really awesome phone because the S8 was really, really good and almost perfect for a lot of people and now it’s just going to be even better. Now with Apple slowing their phones the Galaxy may be a great alternative to former iPhone enthusiasts. 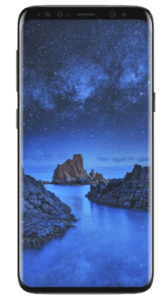