After covering the compact Mavic Pro drone we have yet another one to review. And that should be surprise. Christmas is in less than one week and a drone could easily be the best Christmas gift for any guy. 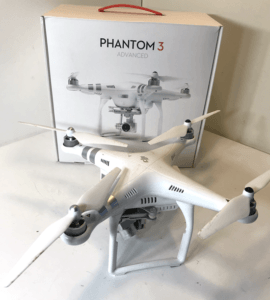 In this blog, I am going to discuss whether or not the standard edition DJI Phantom 3 (P3) is still worth picking up as we head into 2018. It's an older model now, but does that make it irrelevant? Let's get straight into it and see if we can answer that question for you. 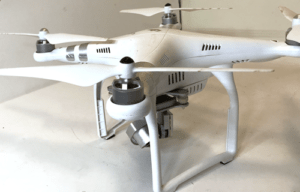 Getting right into it, there are two reasons why people buy drones; either to use them as cameras or just fly around and have fun with. While you can fly the P3 around and have fun with it, its main purpose is to be used as a camera. Due to that it features a camera that can zoom in up to 2.7K. It also has a three-axis gimbal which helps make all footage look nice and stable. Despite being the standard edition of DJI's Phantom 3 drone lineup, this thing is still incredibly capable. 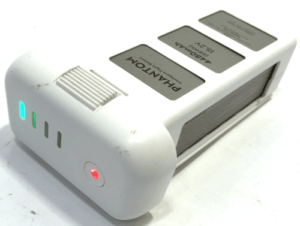 The 4,480 milliamp power battery that the P3 comes with is expected to around 23 minutes of flight time. We've been experiencing about 21 minutes, but really it depends on what you are actually doing with the drone. If you are flying along at top speed you are likely to drain the battery quicker. That's because you're putting more strain on the motor. 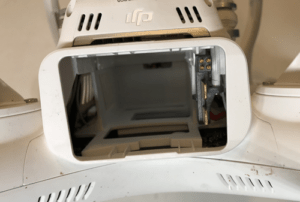 The controller the standard P3 comes with is good enough. It does, however, lack a few buttons that the Pro level controllers have. But they can be controlled from the DJI Go app on your smartphone. What the controller has is two sticks. One that controls lift as well as rotation, and another that just controls the direction. Directly below them is the on/off switch. When toggled to the on position shows you how much controller power you have left. 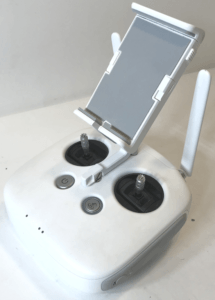 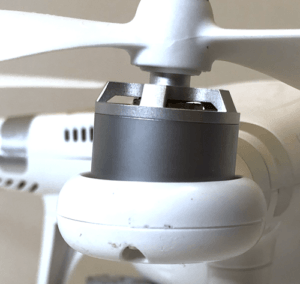 Speaking of your phone, DJI provides an app called "DJI Go" that you can connect to with your smartphone to see what your journey is doing. It also gives you access to multiple settings that the drone has. 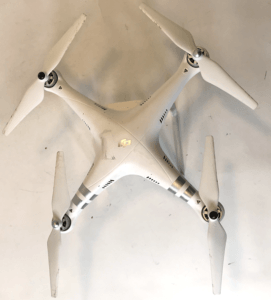 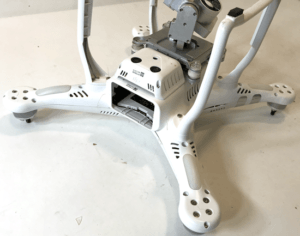 Now that I have talked about what the drone can do it's time to answer the question: Is this drone worth buying going into 2018? Well, given the cost of the device and what it is actually capable of doing, I'd say that the DJI Phantom 3 is actually well worth it. When the Phantom 3 came out in January 2013, it was actually quite expensive. But now almost 5 years later it can be found for about $500 USD. That still sounds like a lot of money but compared to DJI's other drones like the Phantom 4 series and the Mavic, it's actually quite well priced.

Even though the standard Phantom 3s are an older device by today's standards, they are still really a very capable device. They might lack some of the features of the newer DJI drones have. But they are probably the best and easiest way to get into drone flying. So, if you're looking for a decent drone that can get good aerial shots and take some pretty decent video footage, I'd say that the P3 is definitely worth picking up. 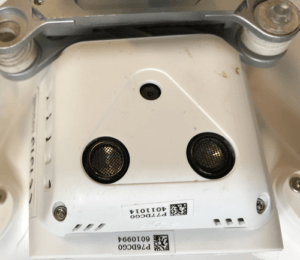 Keep in mind that if you are coming up short in the money department to pick one of these up, you can also check into SellBroke.com and see what you have to sell to them to earn a bit of extra spending money. 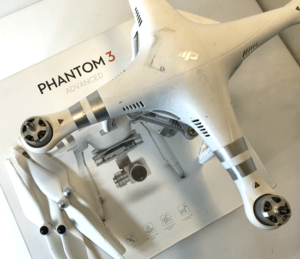