We've been on the laptop kick for a while so let's change it up and bit and get into talking about the new 10.5-inch iPad Pro. Many people have the idea that they can use it as a laptop replacement. After some time working with it to see if that's a viable solution, we came to our answer. What do you think? 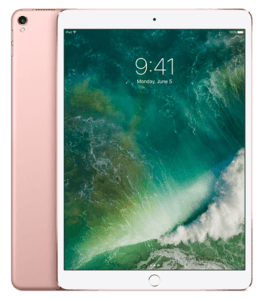 It's not a secret that iPads are among best selling tablets on the market. They're not the cheapest but people appreciate their great performance and quality like with other Apple products.

Since iOS 11 debuted we've been using this iPad as an attempt to replace a regular user's laptop experience. The new iOS really is the OS that works well with these guys, and ever since iPads have existed people have been trying to use them, with limited success, as laptops replacements, because it's quite appealing: they are thin, they are light, they are not too expensive and iOS 11 looked like it had a whole bunch of new features that would make it more viable. 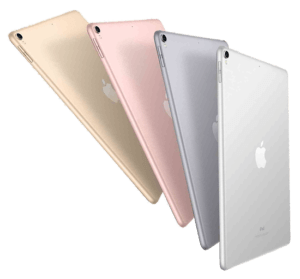 Starting with media consumption, iPads have always been great for watching videos and listening to music. The 10.5" iPad Pro has 4 speakers, and they sound awesome. It's really weird that a tablet like this has better speakers compared to 99% of the gaming laptops, but it does. It also has a really nice screen. This iPad features a Retina display that was redesigned from previous models.The 120Hz panel is excellent, straight up a 10 out of 10. You can literally see twice the number of animation frames in the UI, so everything looks super smooth.

The thing is... nothing outside of the UI really makes use of that 120Hz panel. You're not watching videos at 120fps, and you're probably not playing games at 120fps. So, the hardware is awesome, it just feels untapped for what the device does. If you are an artist, the Apple Pencil is really nice on the new iPad Pro, the lower latency is noticeable. If your master plan is to pick up an Apple Pencil and iPad Pro to learn how to draw, my advice is to stick to paper. 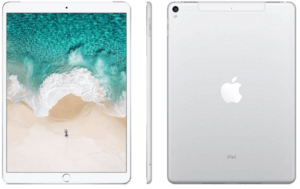 So, there are two big things in iOS 11 that were really exciting to see: drag and drop and Files. Drag and drop is a new option that allows you to drag and drop multiple objects, and it's really well done. Files is an app that allows you to store files, like mail attachments or photos, links and downloads and place them into various cloud storage locations and will show up on devices that have that cloud access.

These two features alone bring a level of usability that I've never seen before on an iPad. There have been thirst-party apps that do this kind of stuff, but they just weren't nearly as fluid and well integrated as these. It is a viable solution if you had to use only an iPad Pro as an only device, and it looks like a lot of reviewers have come to the same conclusion. The new iPad Pros running iOS 11 are a significantly better experience than iPads were in the past, for using them as a laptop replacement. 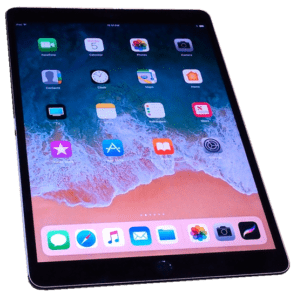 If you want your computer to be more like a laptop you will be better off buying Microsoft's Surface Book 2-in-1.

Many would argue that it's not as fluid and nice as it should be. Especially, if it's your sole device. These devices have been around for 6-7 years, and the touchscreen is never going to be as precise as a mouse. If you're accessing websites or doing spreadsheets or database stuff, poking on a screen to click stuff is usable, but it'll never be faster or more accurate than a mouse and/or trackpad. This holds the same truth with the drag and drops stuff. I send many photo attachments for work very frequently, it works, it's a welcomed addition, but a keyboard and a mouse are always going to be much faster. 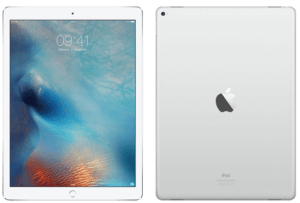 Split-screen works the way it should, but it's cramped and all the tapping and swiping you need to do to get this split-screen going is kind of tedious and not super user-friendly. Granted, after more time playing with it, you should get better, but right out of the gate it seems a little bit overwhelming. It'll always be easier using a laptop or a 2-in-1 with a full OS. And that kind of sums up our whole issue with this option. 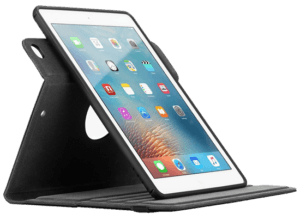 If you're going to replace a laptop with this iPad, the experience has to be as good as the laptop that you're replacing. Or else, why would you use it? The keyboard is not bad, but if I had the choice, I would never use this over a laptop keyboard. It' isn't very slim, once you add the keyboard to the device, it's as thick as a Microsoft Surface Pro or a Razer Blade Stealth. The pricing isn't too out of control, but once you add up all of the accessories and stuff, it's about $800-$900, which is in the realm of some really good ultrabooks and 2-in-1s. 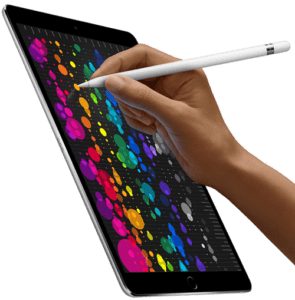 In the end, the hardware on the iPad Pro are excellent, the actual tablet itself has so much potential. It's gorgeous, the screen is beautiful, it's got an amazing 8-9 hour battery life, it's really cool, but the software cripples this poor device. iOS 11 is definitely a step in the right direction, but I think it's still really far away from what this tablet can do if it had a completely different OS that was more conducive to regular work. If media consumption is your thing, and you're just buying this to listen to music and watch videos, then go for it. It's expensive, but it does a really good job. However, if you are trying to use this thing to replace a laptop, it's doable, but it can still be a giant pain in the butt. 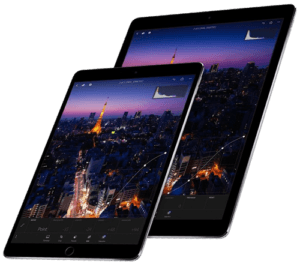