When buying a laptop, people look out for various specs, such as the RAM size, graphics card, and so forth. An essential specification to note next time is the processor. Intel manufactures most processors in the market – Intel Intel Core i3, Core i5, i7, and i9. What are the differences between these processors, and which should you buy in 2019? 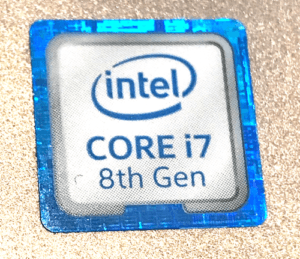 Intel produces different kinds of processors; the higher numbers signify more robust specs but does not necessarily imply that it is ideal for specific tasks. For example, the latest Intel processor, Intel Core i9-9900k, is probably the best for graphic designing but not the best out there for gaming. This is what this guide is about. After reading this article, you will understand the differences between the Intel Core i3, Core i5, Core i7, and Core i9 processors.

Which is the best Intel Processor Right Now? 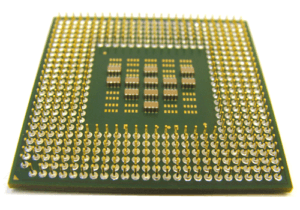 Currently, the 9th generation processors are the most powerful chipsets in the market. However, they are still relatively new and quite expensive; for instance, Intel core i9-7980XE CPUs cost more than $2000. Hence, we advise that you go for an 8th generation processor because you would probably not notice any huge performance difference.

In the processor name, the last letter - K, X, T, B, and U - is the next most essential detail to check. Processors for desktop computers, however, either do not carry this letter or have a ‘K.’ ‘No-letter processors’ are built specifically for standard customer usage, and so they are the best to buy if you are on a lean budget. Get these if you do not intend to overclock your computer.

Intel Core i3, i5, and i7 chipsets come in two versions – standard and unlocked. CPUs heat up when they overclock, and this can damage the stock cooler. The K-series processors are unlocked; hence, they allow you to overclock them easily to increase their performance. These processors should be used by only people who will go an extra length to cool down their processor. 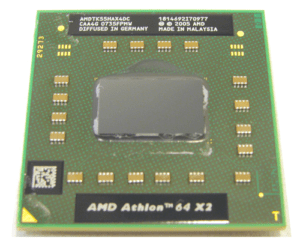 U-series laptops are the most popular because they are sturdy and long-lasting. H-series processors offer one of the overall best performance. They are used in top-end PCs, such as the Alienware 15. This comes at the expense of battery life as they consume more power. For the best battery life, opt for a U-series processor, as they are low-voltage chipsets. T or B-series CPUs are mainly for business computers. ‘X’ chipsets are of very expensive 7th generation CPUs, and they give you the most in terms of speed. ‘HK’ chips such as the Intel core i9-8950HK are high-end CPUs, and like the K-series are unlocked for greater overclocking.

Right now, the best CPU for gaming is the G-series featured in gaming laptops such as the HP Specter X360. These amazing chipsets incorporate Radeon RX Vega M graphics processors, which even offer better gaming performances than that of the Sony PlayStation 4 console.

Which Processor should you buy in 2019?

With the various classifications and naming conventions explained, which should you opt for in 2019? As stated earlier, the performances improve as the i-number increases. Also, you now know about the different processor series. Let us break it down more, to make your decision even easier to pick. 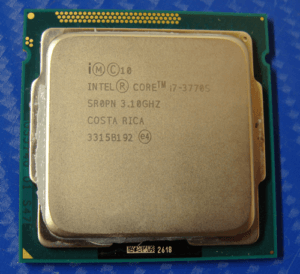 Intel Core i3 CPUs have 6MB and offer okay performance, but unlike other better processors, their four cores do not support the many dual-core technologies such as Turbo Boost and Hyper-Threading. Core i5 CPUs on desktops have 9MB and spot six cores and support Turbo Boost. However, similar to the core i3, they do not support Hyper-Threading. Intel Core i7 CPUs have 12MB and also have six cores like the core i5, but they are more powerful because the six cores operate like they were twelve. Further, unlike the previous two, they offer Hyper-Threading and Turbo Boost. The most advanced processor, the core i9 CPUs spot a massive eight cores, and they support numerous technologies. This is the chipset you should buy if money is not a limitation.

If you are on a budget, prioritize your needs from a processor. Turbo Boost is great for smoother overall performance, as it allows you to leverage maximum power of the processor. Hyper-Threading also increases your efficiency, especially for heavy users like graphic designers and multitaskers. A subsequent post will go further in-depth to compare these processors in the real-world, and recommend PCs based on their processors and how you look to utilize the PC.