A few reasons to not get the iPhone 7/7+

Here are a few reasons why you shouldn’t get the new iPhone 7/7+. Don’t get me wrong, if you already have plans to get one then go for it. It’s still a super quality device. For those of you on the edge contemplating whether or not you should or shouldn’t and you don’t have any good reasons to get it, let me give you some good reasons not to. 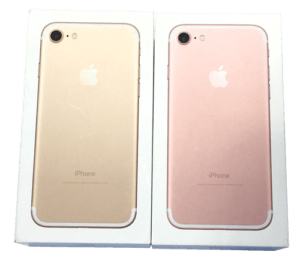 First off, it was almost impossible getting one when it released and that seemed to be a harbinger. Apple made it a tough as possible to even order one during the pre-sales time. The page wouldn’t load and when it did, it pushed your wait time back to October/November. It’s almost as crazy as getting tickets for Burning Man festival near Reno NV.

You can’t buy them unlocked, you have to go through a carrier plan upon initial ordering. Why? Why would a company limit themselves to such a small region? 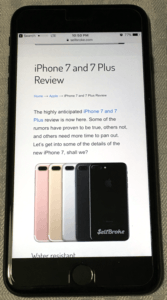 We understand that it’s hard to find tech to put inside the iPhone and that’s probably why they are doing the 3-year cycle, but that means we’re getting stuck with a design that looks so similar to the last one, minus a few small changes like smaller antenna bands and a little camera but it’s not enough. it looks too much like the iPhone 6/6+. If I’m buying a $750 new phone, I want it to look different. Now yes, we can give them credit for the colors but still, I would love for Apple to take some inspiration from Samsung with a new all-glass design.

Ok, yes, the new iPhone does have a new water-resistance rating. It has an IP67 rating, but that doesn’t mean it’s invincible. You still need a case just like on the older 6S/6+. When using it in a pool or going anywhere wet the resistance rating won’t help you too much. It’s only designed to protect you from accidental splashes or if you drop it in the toilet or stuff like that. It is not actually meant to be kept underwater. 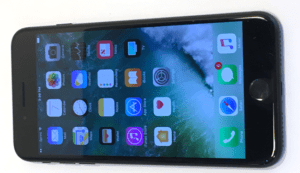 The display on the iPhone 7 is now 25% brighter, it displays a little bit more color which is great, but I would love some new resolution changes. Compare it across to the new Galaxy Note 7 that has insane resolutions on their displays which are totally possible. Apple is still keeping us at a 720p level on iPhone 7. If you want to go to the iPhone 7+, of course, you’re getting 1080p but still nowhere on the level of the competitors. 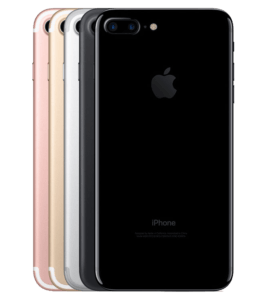 Yes, the phone is a lot faster, but how many of us are using our iPhone 6S to the max? How many times have you needed more power? Have you felt your phone being slow? I don’t think too many people ever really reach that limit. So just because we are getting more speed doesn’t mean that you necessarily need it. You can stick with your 6S for another year and wait for the insane next iPhone release.

Also, with the release of iOS 10, it really changed up the phone. It gave us new features and looks and even the speed is better. I have to tell you that my favorite thing about iOS 10 is that it feels faster. It’s unnecessarily faster but if you open an app you can close it almost right away using the bounce feature and it makes it feel much faster. With iOS 10 you can get the feel of a new phone and not need to have a new one. 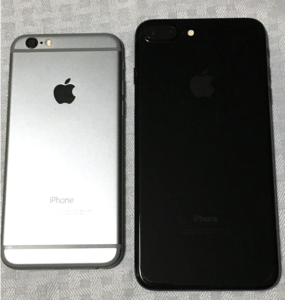 The depth of the camera field is actually pretty awesome in portrait mode on the 7+. But why upgrade to such an expensive phone for a feature not many of us will use? If you really want something like that you can get something to replicate it. it won’t do it in realtime but you’ll get similar effects from the App Store. Also, the camera improvements are not too massive in general. Your iPhone 6S can still record 4k videos, it can still take 12MP photos, so what’s the use?

Adapters… how many of us just really love them? Not me. Get ready to live in the world of adapters with your iPhone 7. Once you upgrade to the iPhone 7; you will need to haul around adapters because Apple discontinued the 3.5mm headphone jack for the lightning port and this makes listening to music and charging your phone at the same time more complicated than need be. 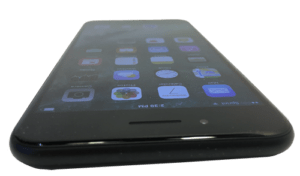 You can bet that the new iPhone 8 will come with a dark mode. I am not sure why Apple missed out on such a golden opportunity to release a beautiful OS in dark with a dark iPhone, everything would blend so seamlessly, why keep a bright white OS?

The only explanation for the shenanigans is that the iPhone 8 should be the absolute jam! It should come with the features that Apple is holding back on and more. You should expect things like an OLED display, a larger wraparound display, touch ID in the display, no home button, higher resolution, all glass and aluminum design, wireless charging, fast charging, iris scanner and hopefully a 10 nanometer A11 chip. If your 6S or 6 isn’t burning a hole in your pocket, I’d suggest waiting until the iPhone 8 is launched to see if we can get the upgrades worth paying for. 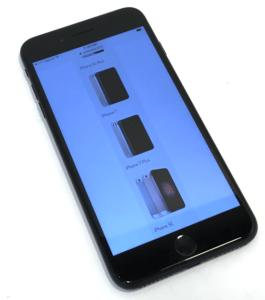